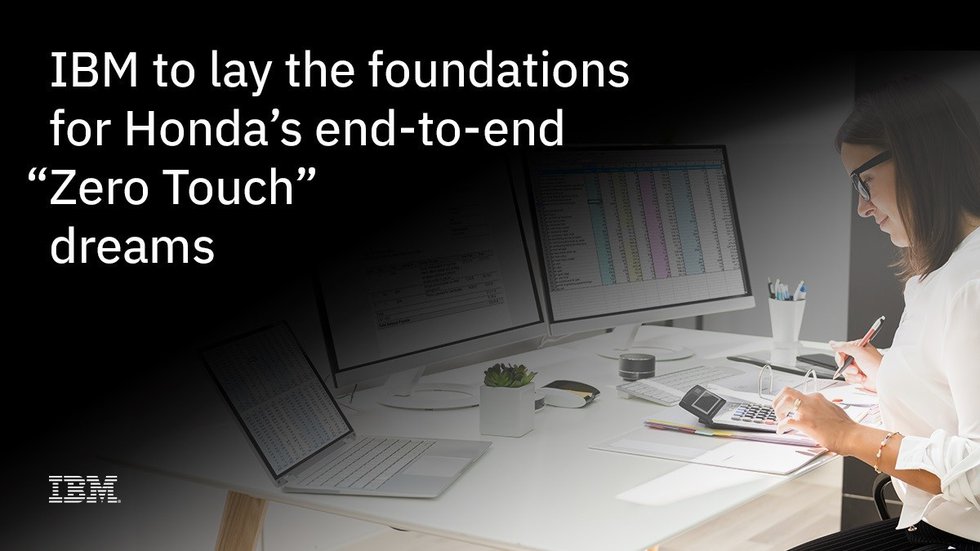 The South African Parliament’s Intelligence Oversight Committee recently tabled its 2019/2020 annual report. The gripping and depressing read documents the failings of the nation’s spy agencies in flawless detail. If left unaddressed, these failings can expose the country to even more serious crimes and national security threats than it has already faced.

Spy agencies were weakened during the tenure of former President Jacob Zuma. The report shows that these weaknesses were not adequately addressed under President Cyril Ramaphosa.

The report incorporates reports from Bess Nkabinde, the judge responsible for granting the country’s intelligence services permission to intercept communications. This is the Regulatory Interception of Communications and Provision of Communication-Related Information Act 2002 (Rican Act. The report of the oversight committee also included that of the Auditor General.

Nkabinde’s report is damning of Rica’s process and its weaknesses. The law requires spy agencies to seek interception warrants from a special judge (currently Nkabinde) to intercept communications in order to solve serious crimes or counter threats to national security.

Nkabinde’s report – which should not be read in isolation from the commission’s report as a whole – shows how deep the failings are in the intelligence services. Addressing these shortcomings will have to go beyond reforming the law.

Nkabinde expressed concern over the relentless illegal interception of communications from private and public agents.

She noted that News24 reporters’ allegations that the Criminal Intelligence Division of the South African Police Service had spied on them were not exaggerated.

One serious weakness she pointed out was that she had to rely on the intelligence agency’s word for an interception warrant that the details of the request are true. The fact that the target of surveillance is not informed of the request – as this would defeat the objectives of covert surveillance – amplifies this danger. In contrast, countries such as the United States, Canada, and Japan require those under surveillance to be notified within 30 to 90 days of surveillance.

This weakness can lead South African intelligence agencies to lie about why they should intercept someone’s communications. Recently, the Constitutional Court identified this problem as one of the many shortcomings that the parliament must address when revising the law on surveillance. The judgment triggered a government review of the law.

Nkabinde pointed out other serious issues with the Rica process.

She cited a police report. He says the interception equipment housed in the Office of Interception Centers – the office that undertakes Rica’s interceptions – is obsolete. The equipment breaks down regularly and is limited to old-fashioned, unencrypted forms of communication such as voice and SMS (text messages on cell phones).

As a result, according to the police report, “… about 99% of the target’s communication is lost.” It is therefore highly unlikely that the law on surveillance will achieve its objectives.

What is disconcerting is that the Parliamentary Oversight Committee has been aware of the office’s inability for years. Almost every year since 2013, the committee has noted with concern that the national communications, to which the interception office reports, is under-resourced and uses outdated technology.

It’s hard not to conclude that the government of former President Jacob Zuma deliberately dismantled the interception office.

This, to prevent him from contributing effectively to curb the massive corruption and capture of the state by private business interests that have characterized his tenure.

Other weaknesses are not specific to the Rica process. These include the ease with which covert counterintelligence projects can be set up. This includes illegal ones put in place by the Special Operations Unit of the State Security Agency.

Dishonest spies can then access a secret service account to fund these projects with ease. The lax controls exist because an apartheid-era law, the Secret Services Account Amendment Act, governs the account. Those who want to access it have only to show that the intelligence operations are secret and in the national interest, which is not defined, and therefore open to misinterpretation and abuse.

A related weakness is that spy agencies routinely receive qualified audits. They have resisted subjecting covert operations to conventional audits, saying it would jeopardize secrecy.

Thus, they can talk about or even invent criminal or national security threats to establish questionable or illegal covert operations. Then, they can justify the abusive use of surveillance and tap into the secret service account. The account provides them with temporary cash advances to pay for operational expenses – such as sources of payment.

Testimonies to the Judicial Commission on allegations of state capture under Zuma underscore these dangers.

A perverse result of improper surveillance is that dishonest spies may pay insufficient attention to legitimate threats and overestimate their successes, so that money continues to flow into the account.

With these abuses in mind, the High-Level Review Group on the State Security Agency, appointed by President Ramaphosa in 2018 to investigate abuses in the agency under Zuma, argued for a review of the law amending the law on secret service accounts. He also argued for the need to introduce verifiable methods to account for expenditure on temporary cash advances.

The panel said there was an urgent need for the Ministry and the State Security Agency to work with the Auditor General to find an acceptable way to allow “unhindered auditing” of the agency’s finances, including included for covert operations, so the agency’s annual audits can live up to scrutiny.

Administrative intelligence surveillance is also in a deplorable state, allowing opportunities for illegal surveillance. The intelligence committee report points out that spy agencies largely ignore the findings of the Inspector General of Intelligence – who oversees the agencies. This is because the conclusions are mere recommendations and not binding.

This problem led to a situation where, according to the Parliamentary Oversight Commission, the rate of implementation of the recommendations of the Inspector General was only 2% or 0%.

The Inspector General took legal action in 2018 to challenge the office’s lack of powers, independence and resources. There is little evidence the government has done anything about these issues since then.

Closing the loopholes in espionage

It is devastating that journalists had to resort to legal proceedings to force the government to close loopholes in the law that allowed illegal espionage.

President Cyril Ramaphosa and his government must be more urgent in addressing the other loopholes that dishonest spies continue to exploit.

Failure to do so will likely mean that illegal espionage will continue and even flourish.

Then the predatory elite – which thrived under Zuma – could reassert control over the levers of state, with truly dire consequences for South Africa.

This article is republished from The Conversation under a Creative Commons license. Read the original article. 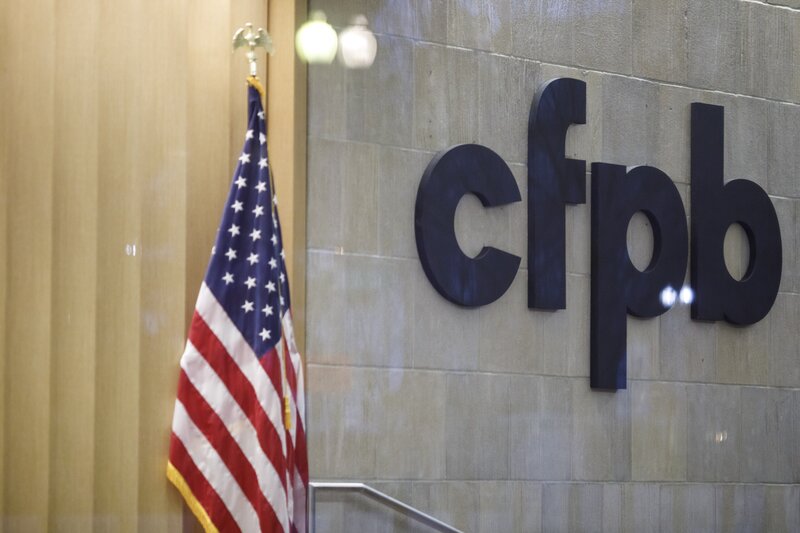